** The starting price is for annual plan. Regular monthly plan for this game is $9.00

Our Killing Floor 2 servers are the cheapest prices on the market, meaning that you can now play your favorite game for less. With server hosting you are able to jump in and out of your game with out the fear of your world not being online because your friend who is hosting it on their machine is not on. With 24/7 access and great customer support we will have playing in no time. 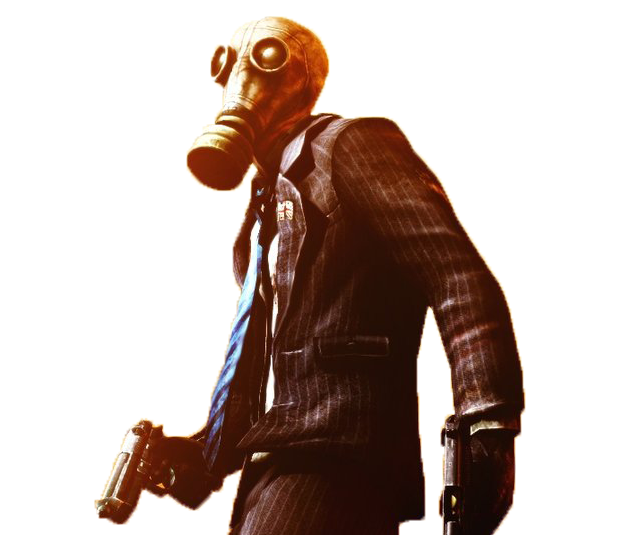 Killing Floor 2 is the sequel to the 2009 first-person-shooter, Killing Floor originally released as an Unreal Tournament 2004 mod back in 2005. Developed by Tripwire Interactive on the Unreal Engine 3, Killing Floor 2 was released via the Steam Early Access program for the PC in April 2015. The full version of the FPS is scheduled for release sometime later in 2015 for the PC, Linux, and PlayStation 4.

Killing Floor 2 features solo and cooperative play with up to six players. Gameplay has players fighting through progressively more difficult waves of Zeds, the game’s version of zombies, using a wide variety of firearms and melee weapons, healing implements, and a welding torch to seal entrances and exits to impede the Zed hordes for a short period of time. Similar to Valve’s Counter-Strike: Source, if a player dies in Killing Floor 2 they do not respawn until the completion of the current wave. The mission fails if all players die in the same wave. Progressing from wave to wave, player’s face an increasing number of Zed and incrementally more difficult types as each wave passes, eventually ending in a challenging final wave boss fight. Killing Floor 2 drops the players into a world set just a month after the events of the original title in continental Europe during a deadly pandemic that mutates people into the zombie-like Zed and causing a global breakdown of civilization as we know it now.

Tripwire Interactive began work on Killing Floor 2 following the release of their 2001 World War II tactical shooter Red Orchestra 2: Heroes of Stalingrad in 2011. They announced in the May 2014 issue of PC Gamer that the game would ultimately be released for PC and Linux. In an interview for the PC Gamer article, Tripwire president, John Gibson stated that the development of Killing Floor 2 was the first time that they had been able to develop a game with a reasonable team size and budget – the first title having been developed by ten people in three months. By the time of the announcement in 2014, Tripwire had expanded to fifty people. Killing Floor 2 is being developed using the Unreal Engine 3 from Epic Games. Tripwire considered building the game using Unreal Engine 4 but concerns about scaling the game down to run on low-end computers and having to scrap all progress on the game development made thus far with Unreal Engine 3 ultimately shelved the idea.