** The starting price is for annual plan. Regular monthly plan for this game is $6.00

Our Left 4 Dead 2 servers are the cheapest prices on the market, meaning that you can now play your favorite game for less. With server hosting you are able to jump in and out of your game with out the fear of your world not being online because your friend who is hosting it on their machine is not on. With 24/7 access and great customer support we will have playing in no time. 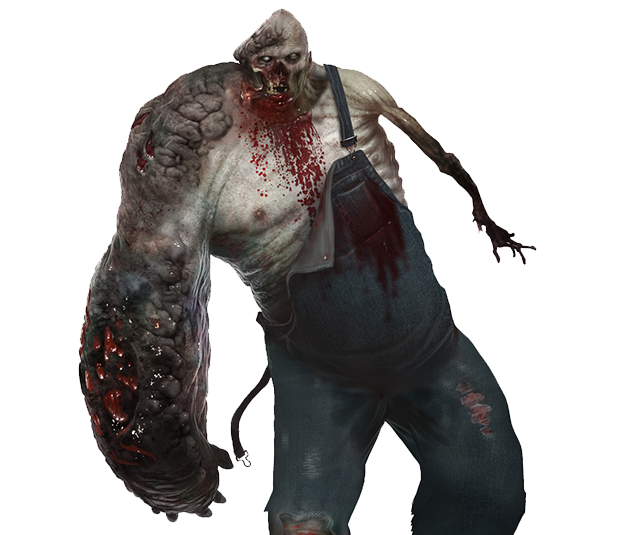 Left 4 Dead 2 is the sequel to the highly acclaimed best-selling cooperative multiplayer first-person-shooter Left 4 Dead published by Valve, creators of the Half-Life, Portal, Team Fortress, and Counter-Strike franchises. The game launched in 2009 for the PC and the Xbox 360 console then in 2010 for mac OS X and finally in 2013 for Linux.

Left 4 Dead 2 improves on the cooperative gameplay focus and the Source Engine used to develop the first title in the franchise by adding new player characters, new melee weapons, and new enemy characters. The game takes place in the same environment of the original title – the aftermath of an apocalyptic pandemic but gives us four new survivors to focus on as players struggle to fight through hordes of the Infected - zombie-like psychotics. Survivors fight through five campaigns each consisting of several areas linked by safe houses – save checkpoints where players can re-equip, with the ultimate goal of escaping each campaign’s final fight area.

Gameplay is continuously adjusted by the A.I. Director 2.0, a dynamic monitor that can procedurally change weather effects, world objects, and area pathways in addition to adjusting the enemy population and even the effects and sounds of an area to match the player’s performance. Most campaign levels find the Survivors attempting to fight their way through scores of Infected to reach a safe house and close the door once they are all safely inside. The final level in each campaign requires the Survivors to call for rescue and then either survive a prolonged battle against waves of Infected until rescue finally arrives, thread their way through a highly challenging array of Infected to reach an escape vehicle, or collect and utilize fuel cans to enable their own escape.

The game debuted at the E3 conference in 2009 in a trailer shown by Microsoft during their press event. Prior to its release, Left 4 Dead 2 garnered a combination of positive and negative reactions from the media and the community at large, mostly due to an unusually high volume of controversy surrounding the game’s graphic content and cover art. Post-release reviews were overwhelmingly positive and the controversy died down. On December 25, 2013 and only for twenty four hours, Valve released the game on Steam, free for new players. The Christmas giveaway also included a special achievement called "Ghost of Christmas Present," awarded to veteran players who helped the free holiday players survive in the game's campaign mode.