Rage MP is a modification for Grand Theft Auto V, bringing dedicated servers and multiplayer modification to the game.

Garrys Mod, is a sandbox physics game created by Garry Newman, and developed by his company, Facepunch Studios.

Team Fortress 2 is a team-based first-person shooter multiplayer video game developed and published by Valve Corporation. It is the sequel to the 1996 mod Team Fortress for Quake and its 1999 remake.

As a man or woman stranded, naked, freezing, and starving on the unforgiving shores of a mysterious island called ARK, use your skill and cunning to kill or tame and ride the plethora of leviathan dinosaurs and other primeval creatures roaming the land.

Eco is an online world from Strange Loop Games where players must build civilization using resources from an ecosystem that can be damaged and destroyed. The world of Eco is an incredibly reactive one, and whatever any player does in the world affects the underlying ecosystem.

Dig, fight, explore, build! Nothing is impossible in this action-packed adventure game.

As the lone survivor of a passenger jet crash, you find yourself in a mysterious forest battling to stay alive against a society of cannibalistic mutants. Build, explore, survive in this terrifying first-person survival horror simulator.

Starbound takes place in a two-dimensional, procedurally generated universe which the player is able to explore in order to obtain new weapons, armor, and items, and to visit towns and villages inhabited by various intelligent lifeforms.

In KILLING FLOOR 2, players descend into continental Europe after it has been overrun by horrific, murderous clones called Zeds that were created by the corporation Horzine. The Zed outbreak caused by Horzine Biotech’s failed experiments has quickly spread with unstoppable momentum, paralyzing the European Union. Only a month ago, the first Zed outbreak from the original KILLING FLOOR ripped through London; now the specimen clones are everywhere.

Take to the streets for intense close quarters combat, where a team's survival depends upon securing crucial strongholds and destroying enemy supply in this multiplayer and cooperative Source Engine based experience.

Don’t Starve Together is an uncompromising wilderness survival game full of science and magic.

Conan Exiles is an open-world survival game set in the brutal lands of Conan the Barbarian. Survive in a savage world, build your kingdom, and dominate your enemies in brutal combat and epic warfare. 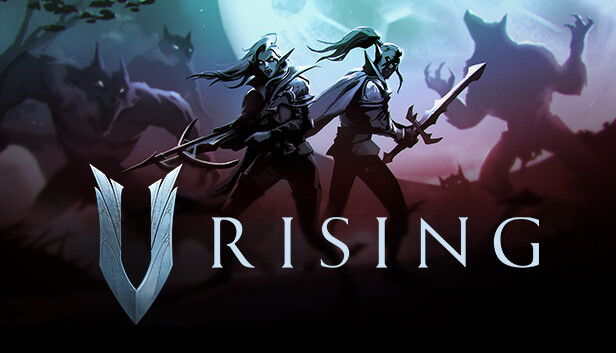 Vanilla Unturned with the included RockerMod.

Minecraft - the classic game from Mojang. With support for Vanilla MC, Spigot, and many others!

Or choose from our other products